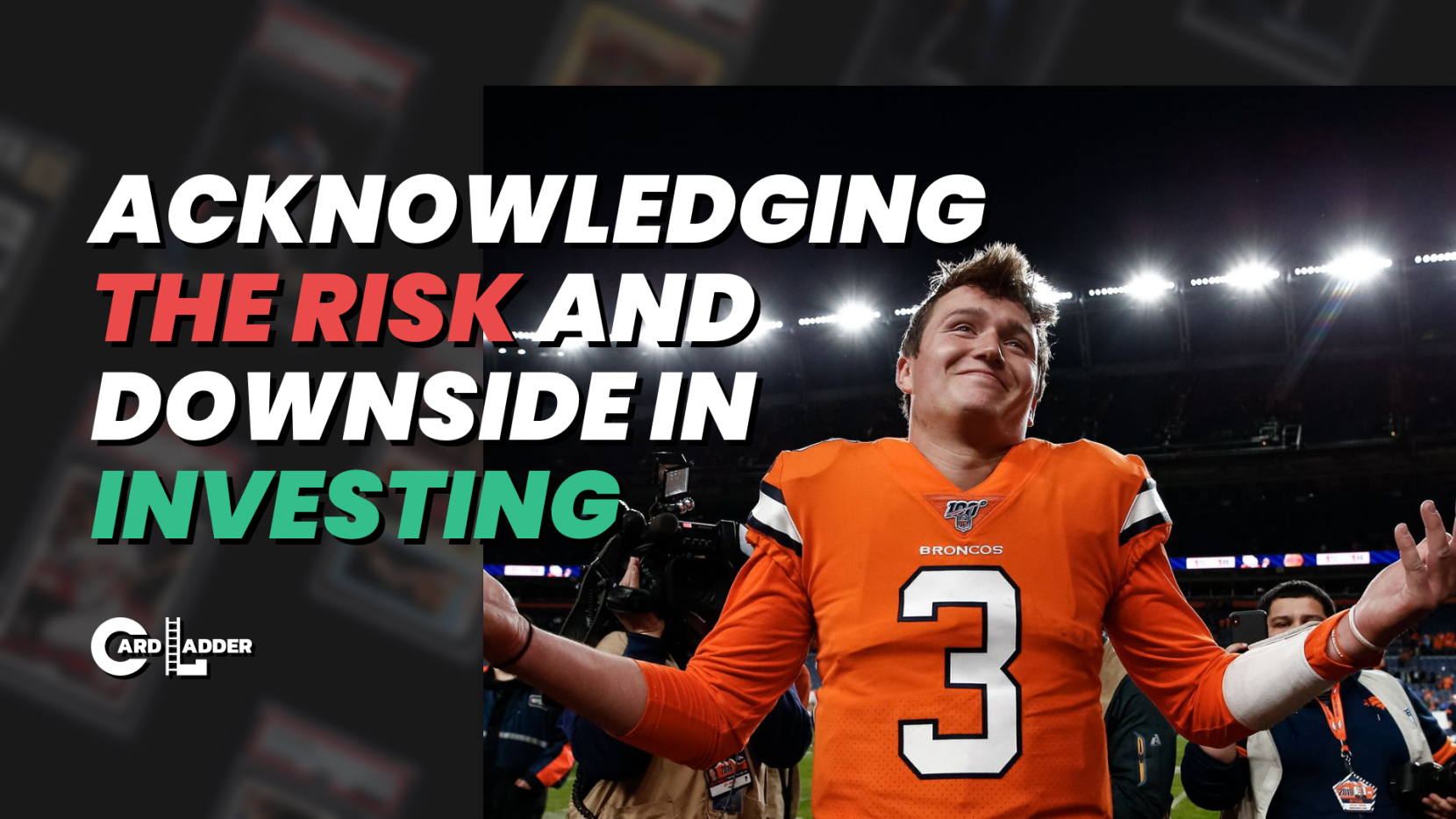 In 2021 we wrote an article under the same title about the same player... Drew Lock started at the tail end of his rookie season, he lit the investing world on fire. The statistics and opponents were underwhelming but the win percentage was a sight to behold for Bronco fans. Heading into 2020, Bronco fans finally thought they their guy but as we all know that did not happen. With a record of 4-9, not every gave up on him but a lot of people did. Heading into 2021, the Panthers brought in Teddy Bridgewater from the Carolina Panthers. Many thought he was a great mentor for Lock but ultimately Lock lost the starting job in training camp. Lock still started the last 3 weeks of the season and went 0-3... The fringe group of people who still thought Lock could be something demanded a new change of scenery. March 8th, 2022 the Broncos traded Lock to the Seahawks in the Russell Wilson. What Lock fans clamored for, they finally got and not on a half bad team either. Entering camp, he would be competing with Geno Smith who had been a backup quarterback since 2015. Which in all reality meant, Lock would really have to stink up the place to lose the starting job. Come week 3 of pre-season, head coach Pete Carroll still had not announced the week 1 starter. In that game against the Cowboys, Lock was nothing short of atrocious throwing 3 interceptions and just 171 yards.

Unironically Lock has been one of the better performing quarterbacks over the last six months. 33.99% growth is impressive for someone with his resume or lack there of... You can see the +200 point bump in March followed by stagnant to slight growth since.

Lock is a fascinating case study when it comes to investing specifically in quarterbacks. The entirety of the Drew Lock market over the last 3 years is propped up upon 3 games in his rookie season. On three different occasions have people been baited into investing in Lock with two of them coming after he has shown he cannot play and did not win the job.

Although many influencers publicly portray investing to be nothing but positives, it is also important to point out the potential loss and risk that comes with investing. Similar to social media, people do not tend to post the negatives in their life but showcase a fake movie lifestyle. The same can be said for the sports card world of investing, many influencers never want to post their losses in order to be viewed as perfect. Unfortunately for some, the market has recently gotten a lot smarter and people have lost large sums of money.