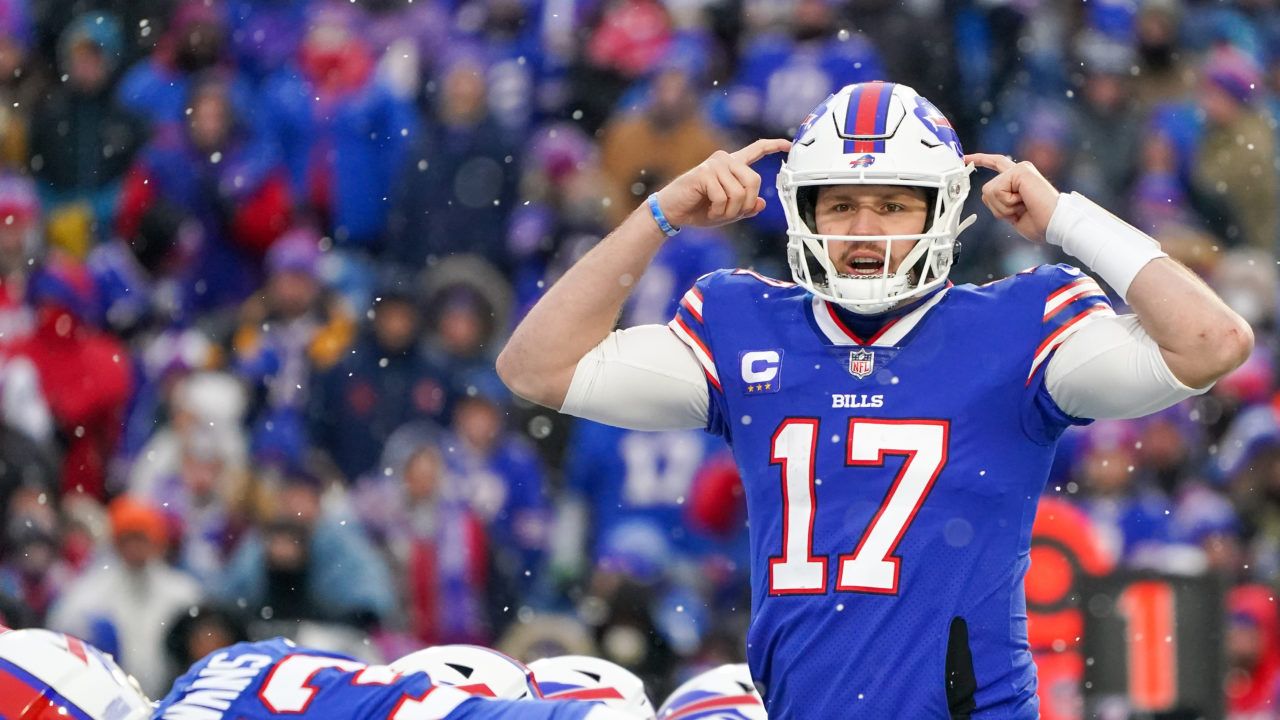 It is no secret that the base card market has tanked compared to where it has been over the last 2 years. The days of buying a Prizm rookie for under $20 then spending $10 to grade is long gone. With the Patrick Mahomes 2017 Prizm base (silver) PSA 10 peaking at $14,900 and now sitting at $4,000 it is unlikely that card will reach $10,000+ again in the foreseeable future. While Mahomes is just one example, there are a multitude of others such as Dak Prescott.

This example is not to pick on Dak or Mahomes as this example applies to even the likes of Justin Herbert and most all other young quarterbacks. This is what Josh Allen so special, even the overwhelming majority of base are trending down, he is trending up!

Picking the four most prominent base producing products; Select, Prizm, Optic, and Donruss. Using the Card Ladder Pro comparison feature, we can see over the last three months that Josh Allen base cards are rising!

After two weeks, the Bills are the clear front runner for the best team in the NFL. Most teams in their first two weeks dont even play 1 playoff team let alone the home opener versus the defending champs (Rams) and the #1 seed in the AFC (Titans). While the statistics speak for themselves, look at the final score! Allen had to play just 76% of the offensive snaps because of the beat down they put on Tennessee. While players like Josh Allen and Aaron Judge are the exception and not the rule, it still needs to be shown there are exceptions. Consumer confidence is at an all time low for base cards which is understandable but as aforementioned there are exeptions!!!