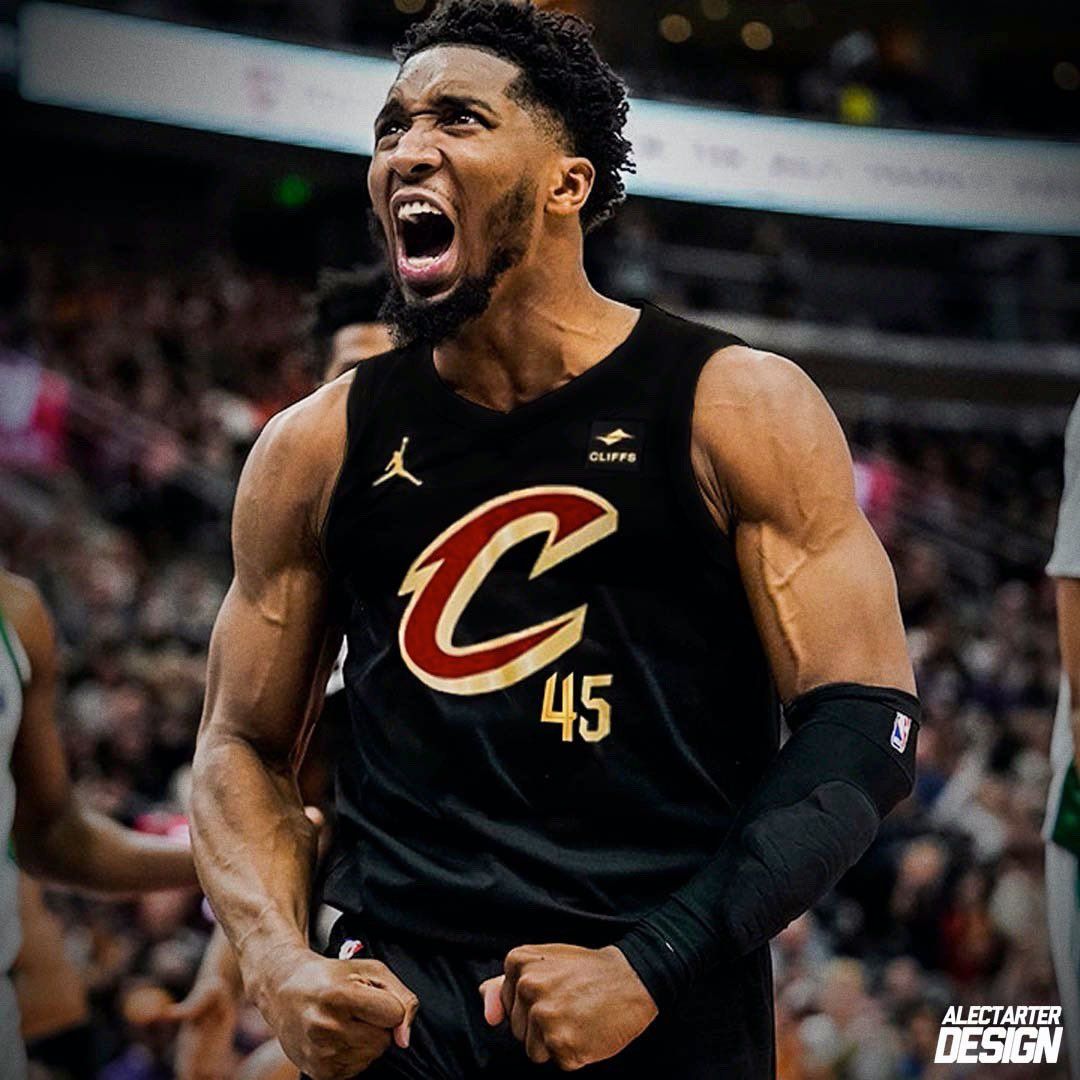 Donovan Mitchell is one of the very few players that you could find on people's most overrated and underrated list and both could have solid arguments. Regardless of how overrated or underrated you think Mitchell is, you have to put in perspective what they gave up. The Cavaliers shocked the NBA world last season when they won 44 games with Garland & Allen who became all-stars. With Sexton not playing last year due to an ACL injury, the only piece the Cavaliers gave up who has an on the court presence last season was Lauri Markkanen. Three first round picks were also added to the deal but with a projected 50+ win team, it can be assumed the value will be late first round.

Isolating Donovan Mitchell and looking at his career, he's been a winner his entire career. While the playoff success might be lacking, he has made the playoffs every year of his career as the best player on his team. At just 25 years old, he has already played in 39 playoff games making it out off the first round twice. Despite being streaky in the playoffs, he is the model of consistency in the regular season. Since his second season (2018), he has averaged 25 points, 5 assists, and 4 rebounds. Defensively he leaves much to be desired but it has been overlooked because of Rudy Gobert and the defensive minded Jazz. Luckily for Mitchell, he is headed to the team with Jarrett Allen, one of the best defensive players in the NBA.

As a team the Cavaliers are loaded with their main core consisting of;
Garland, Mitchell, LeVert, Mobley, Allen, Love, Okoro, and Rubio. Their lack of size at guard is made up with Mobley and Allen at the forward and center positions. Don't be fooled either with the Mitchell trade, the Cavaliers still expect their young core to get better. The arrival of Mitchell does not put a backseat to the hope of Garland and Mobley becoming superstars. It is a very real possibility that in 2 years Mitchell is the second or third best player on this Cavaliers team.

While we cannot see the immediate impact the trade has had on Mitchell's market as a whole. It can be assumed that it will go up but the level to at which it will go up is debatable. Unfortunately to many Mitchell did not get traded to the Knicks, he got traded to Cleveland. Outside of LeBron, Cavaliers players have always seemingly had an uphill battle in the hobby. When Kyrie was beloved by all and was Uncle Drew, he still was not selling for close to his counter parts. Same goes for Kevin Love who was an all star lock for many years. Many memes and jokes circle around Cleveland area for lets just say not being the garden spot of America. Regardless of that, in today's market if the Cavaliers can become what Oklahoma City was in the early 2010's with Durant. Expect investors to overlook the lack of skyscrapers in Cleveland.