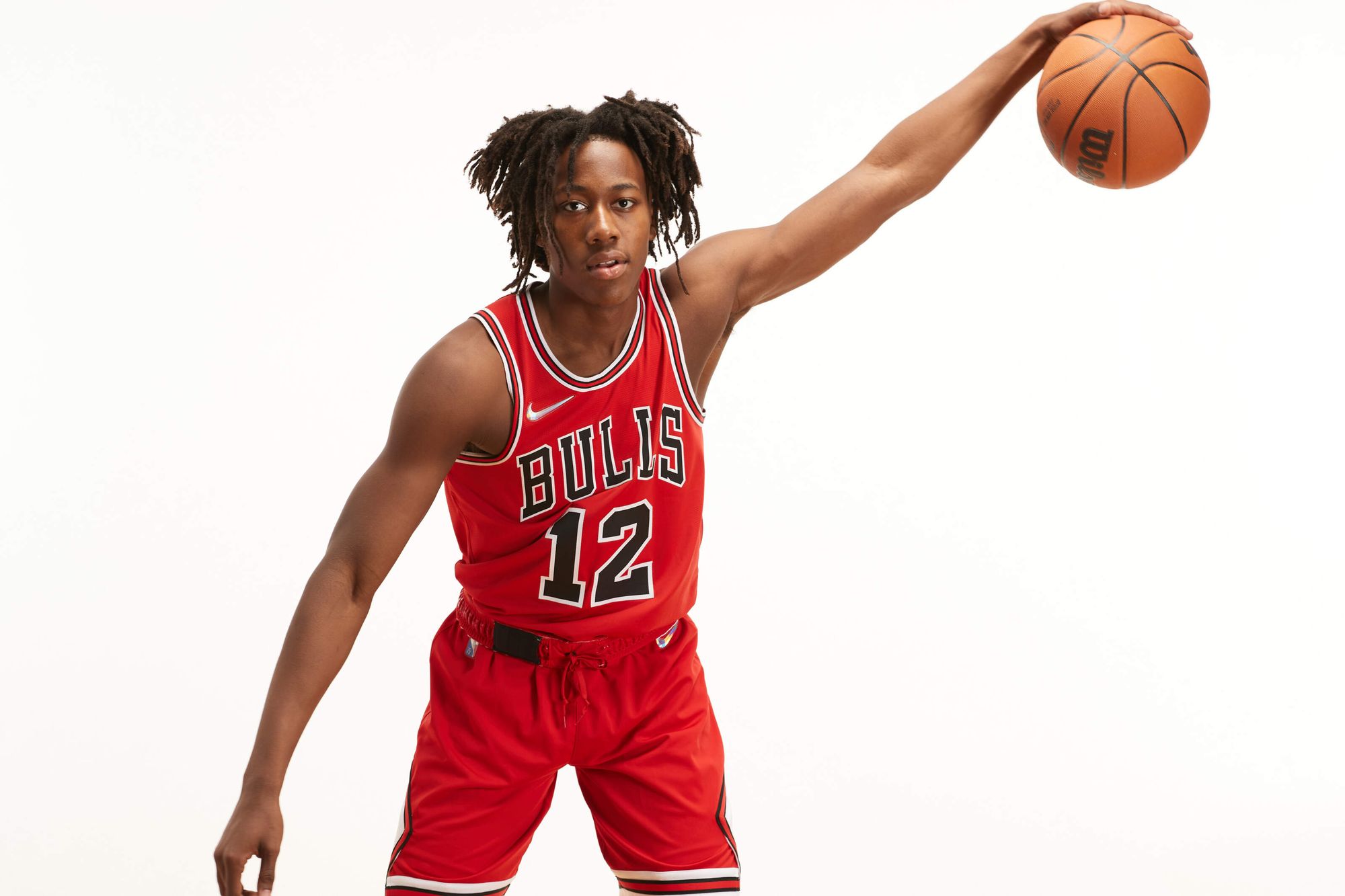 With the NBA season just 10 days away, I have picked 4 players who you should be watching this upcoming season. In this installment, the player we will be looking at is the Chicago Bulls starting point guad Ayo Dosunmu.

First let me start by saying despite Ayo being #3 on this list, I expect the least of him this season out of anyone on this list. This by no means he is the worst but of the five he has shown the least on the court. What makes Ayo so intriguing is the opportunity he is being given on an iconic big market playoff team.

Lonzo Ball signed a 4 year $80,000,000 contract last season and was expected to be the future point guard of the Bulls. Now not only is Lonzos 2022 season in jeopardy, some might say his career is to. He hasn't played basketball since January and still cannot run or jump all while suffering from knee pain in his own home walking up stairs.

Because of this injury, Ayo has been elevated from third string backup point guard to starting point guard. The Chicago Bulls for the first four months ran the eastern conference as a one seed but ultimately were killed by injuries the second half of the season. They still won 46 games without Patrick Williams and Zach Lavine for large parts of the season.

As a rookie Ayo partook in 77 games and averaged 27 minutes per game. The minutes per game number is skewed a tad as he did not see consistent 25+ minutes until mid season. From January to March, he found himself playing 35 plus minutes a game. While 8 points is not jaw dropping this was not a Coby White situation, he shot 52% field goals and 38% from three.

As a rookie Ayo showed flashes and the potential to be an extremely solid scorer in this league. As the 38th overall pick in the 2022 NBA Draft, the expectations can only be so high. So with expectations for Ayo, lets keep in mind he was a second rounder and not a top pick.

An extremely quick first step with an impressive vertical for a point guard is the perfect potential for a highlight anytime he is on the court. Ayo is not just a high flyer but also is a solid set shooter from three with an intriguing mid range pull up. In order for Ayo to make a noticeable leap from his rookie to sophomore season, he needs to be aggressive and look for his shot. At just 6 field goal attempts his rookie season, the hope can be for it to double. A metric to guage a higher usage is per 100 possession and we can see in that he averages 16 points, 6 assists, and 5 reboundsss per game. While the Bulls season does not hinge upon Ayo, without Lonzo the Bulls really need a reliable fourth option. DeMar is 33 years old now with Vucevic 31 and Lavine has the knees of a 35 year old.