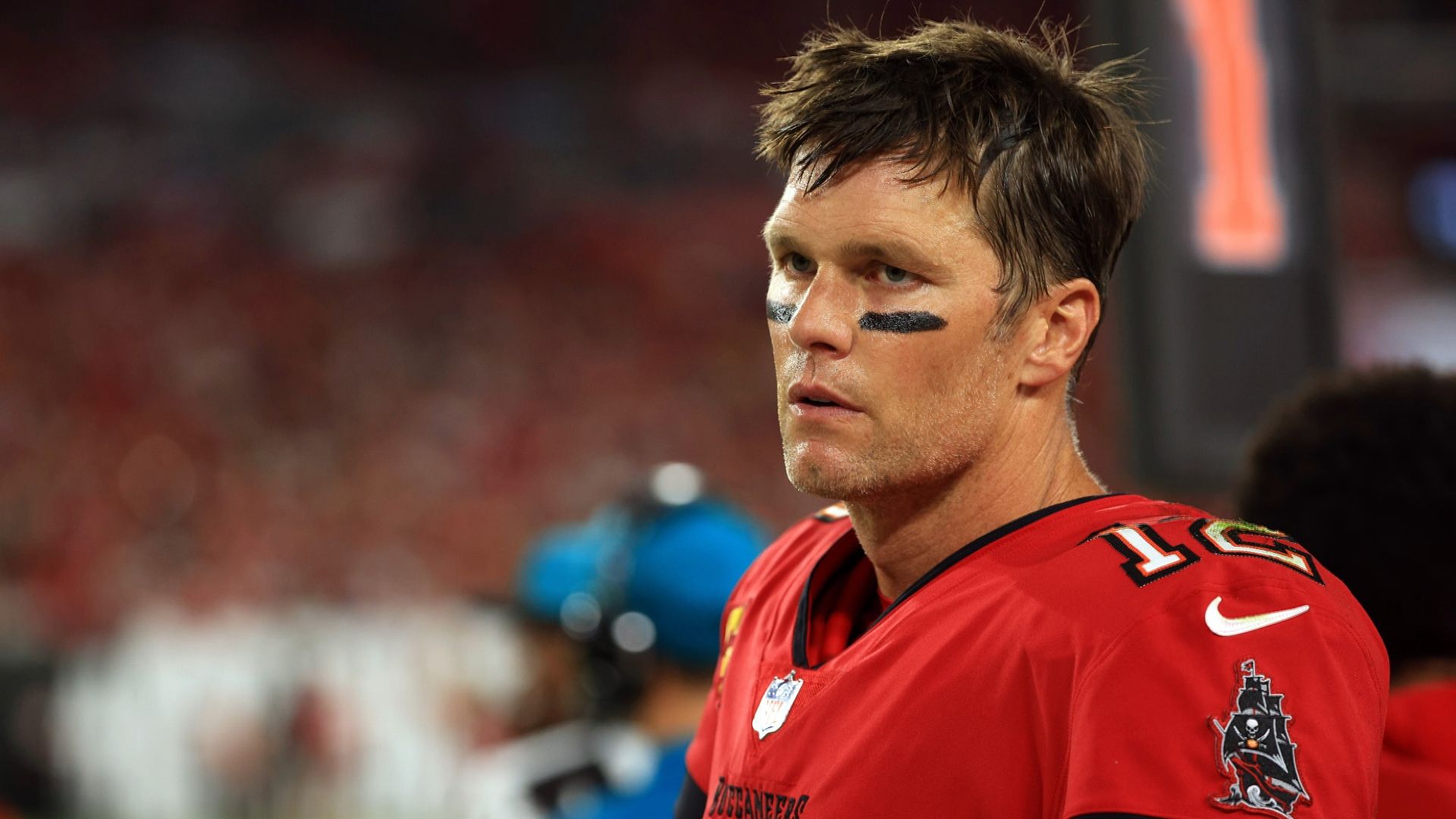 Tom Brady quite possibly one of if not the only unanimously viewed G.O.A.T.'s in American sports has not started 2022 off so hot.

At 4-5 the Buccaneers somehow lead the division which is a discussion for another time. Regardless of this, 4-5 is pretty bad and nothing to gloat about, it is the worst start of his 23 year career. Which makes it all the more bizarre, this is arguably the best team he has had in Tampa and Brady physical looks capable. This situation is far from Peyton Manning's last year with his body failing him, struggling to throw 10 plus yards down field. Brady is still slinging the pigskin like its 2001, 2006, or 2011, or 2016, or 2021...

Statistically speaking, the number are impressive on paper for any quarterback let alone a 45 year old man. Unfortunately the numbers do not tell the entire story, if you watched the games you will have seen the struggles. The three game skid which included two extremely embarrassing loses to possibly two bottom five teams in the league. If I told you Brady went 32/49 (65%) with 290 yards and 0 turnovers, you would likely not assume they lost 21-3 to PJ Walker.

Brady's struggles have also been highlighted and put on full display during prime time. Three of their first eight games have been on primetime, which they went 1-2 and the one win Brady played his worst. The Chiefs revenge game was a good ole fashion beat down. Baltimore was short handed without Andrews had two unlikely heroes in Kenyan Drake and Isaiah Likely carrying them to victory. Despite that they still beat Tampa's offensive on paper power house.

Brady's market as a whole over the last 3 months is down over -35%. While yes to be fair large percent of the market is down, there are many quarterbacks who are up and even more who have seen just slight decreases. With 542 cards on the Ladder, it can paint a fairly accurate depiction with an extremely wide variety of cards.

Using the Card Ladder custom index feature, I created an 100 card index comprised of Brady rookie cards. A wide variety, with lower end and the ultra high end. This market reflects the data we see with Brady's entire index dropping 37% over the last three months.