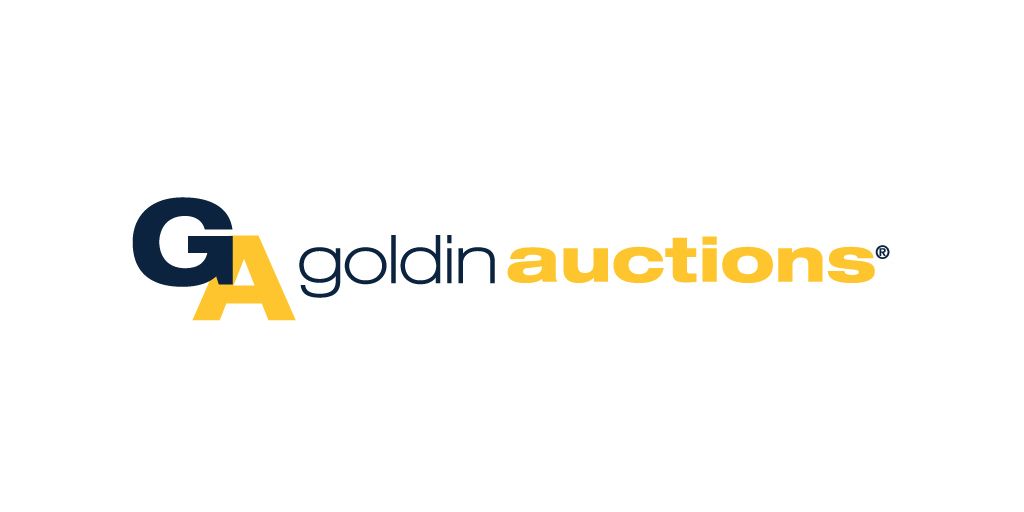 Selling for $1,680,000, many people saw the LeBron triple logoman sell for $2,400,000 proceeding to then call this low. A few years ago, a modern era basketball card (not graded) selling for 1.6 million would have been considered absurd. Now we are calling a 1.6 million dollar sale low, all things considered this sale should be viewed as a positive opposed to a negative. The LeBron triple logoman sale was a one off with the perfect storm of hype, manipulation, and marketing. In a perceived down market where rhetoric is negative in stocks and the US economy, a basketball card from 2006 authentic holdered just sold for $1,600,000!!!

Curry's National Treasures RPA has officially hit one million dollars, being his highest public sale in history. Selling for over one million dollars, a few things stand out which take people off guard. The patch is lacking while the grade is great for a thick card but does not carry a premium. The premium attatched to this card seems to soley be attatched in the platinum parallel /5. Parallels getting love in National Treasures could just be for the top 1% but could be a sign of things to come across the board.

Record breaking sale for any Klay or Draymond card sold for $372,000. The only logoman card featuring the Warriors trio was one of the biggest Flawless chase cards. Grading a gem took many off guard as the other Flawless logomen had quality control issues. Some thought this price was strong and others thought it was low but with no comps, this price should satisfy all parties involved. Unlike the LeBron triple logoman, this card feels like it has room to grow.

Ole Reliable... Nothing more nothing less. Seemingly this card after buyers premium will stay over $200,000 for the time being.

LeBron and Jordan dual autographs stay hot! This auction has shown autograph cards continue to be hot over the traditional pack pulled non autographed card. Many in 2020 tried to put non autos over autos but it seems autograph cards are in fact pulling out ahead.