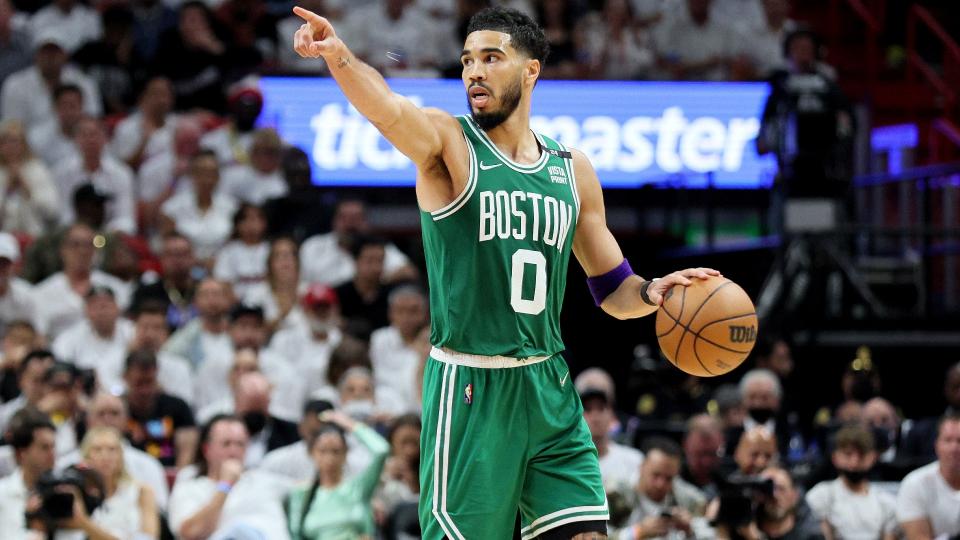 If you were to ask a handful of people who they think the hobbies favorite ultra modern basketball star is, how many would say Tatum? Odds are you would get a lot of votes for Luka Doncic, Trae Young, and Ja Morant. While Tatum would be part of the discussion not many would believe you if you told them his market index is one of the few young players to always go up.

Tatum's all time market is up all time since 2018 but to be fair so is literally everyone else's. What makes Tatum's index so interesting is the fact he has seen consistent growth with very minimal dips.

Simply comparing the markets and not the players skill, there are two things that stick out to me. One being Doncic's market rose to prominence a lot faster than Tatum, despite being in the league one less season it is still 574% higher all time. The other being that since January of 2022, Tatum's market has gone up while Luka's has gone down.

With Tatum in the finals at just 24 years old up 1-0 on the Golden State Warriors, what would a title do for his market? With Tatum going 3-17 in game one and history showing us he is good for at least one doozy a series. It would be better to collapse in a game your team wins than in a game 7 loss.

If the Celtics win, it's hard to predict how Tatum's market will react as there are no reference points we can refer to.

When you look at the history of recent NBA champions and even not recently, a player listed on a top 25 under 25 list has never won a championship as a number one option before. Which makes Tatum's situation all the more unique and complicated to predict what could happen if they win. Ultimately win or lose, Tatum is in the finals at just 24 years old and has 3 conference finals appearances. This is something not even Giannis or Curry could say at their age, the future is bright in Boston as with a great coach and young core they will be contending for a long long time.