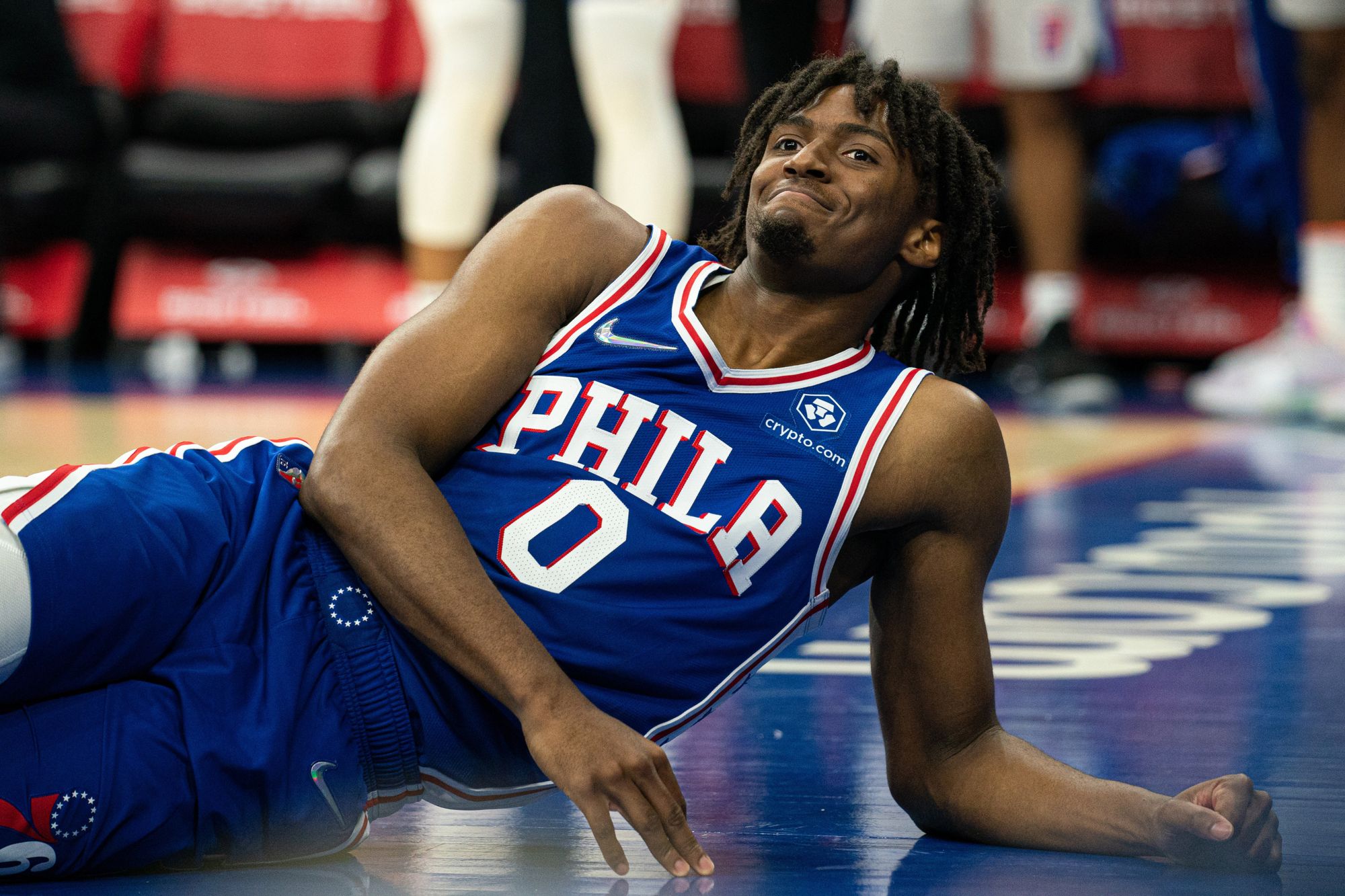 The third year Kentucky guard has always been a hobby favorite but over the last month he has taken off. As many Kentucky players do, they develop into phenomenal players and Maxey is just another case of this.

Doc Rivers notoriously hates playing rookies, so much so Shake Milton got minutes over him. Maxey's first real rotational minutes came in his second season when it found a mass of minutes opening with Ben Simmons out followed by the departure of Seth Curry. A star was born with Maxey averaging 17.5 points in 35 minutes while being an elite 42% three point shooter. Maxey took an additional leap in the playoffs averaging 20.8 points.

This season he has showed up and out averaging 23 points per game shooting 40% from three. As a result, his market has gone up 65.88% in the last three months.

With Harden out, he had taken the role of playmaker averaging 7 assists. Maxey has many things going for him and is widely loved in the hobby by many for being a humble player who works hard. So many players from the 2018-2021 draft who were not top picks and even top picks flame out. Maxey has left a good taste in collectors mouths by NOT flaming out. Maxey's electric fast paced play style also keeps young fans engaged and not bored unlike a Kyle Lowry.