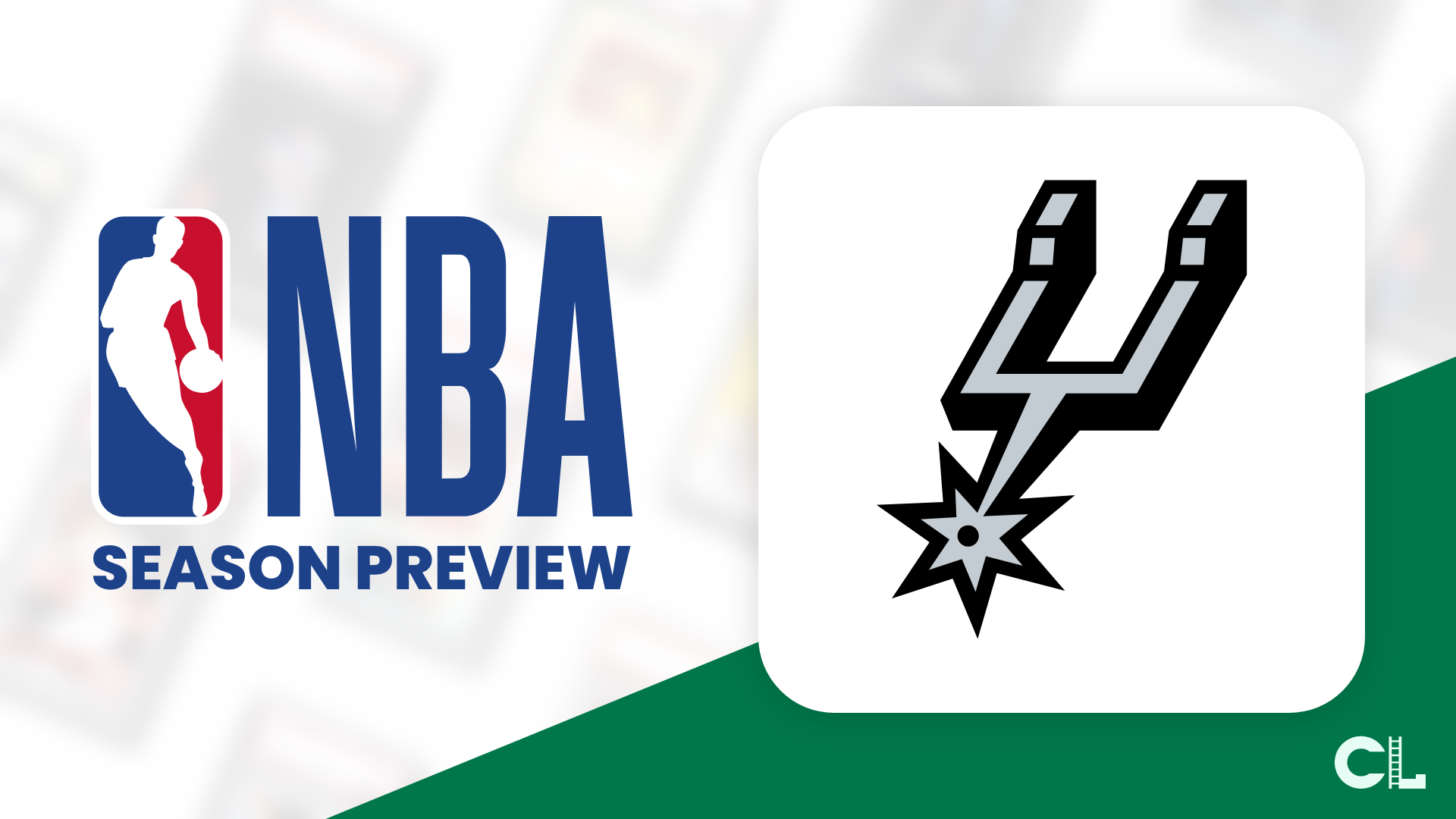 The glory years in San Antonio are over, with the dynasties big 3 long gone and Kawhi Leonard departing in 2018 things have been pretty rough as of late. Missing the playoffs the last 2 seasons and not winning a playoff series in the last 4, it's clear the Spurs are in a rebuild. The Spurs situation is fairly complex as they are not a big market to attract a star in free agency, they aren't bad enough to get a top pick, and they have a lot of young talent just none that as of now look like they'll ever be #1 option that can carry a team. DeJounte Murray, Derrick White, Lonnie Walker, and Keldon Johnson are fantastic young players who have shown flashes of brilliance but seemingly never can take the next step. In addition to those 4, they also drafted Devin Vasell and Josh Primo over the last 2 years but it's still too early to tell as they do not get consistent playing time. Many would say their future is bright with all their young talent but is it really? Would you rather be treading water with young guys who are good enough to win 30-35 games but not make the playoffs or be horrendous and possibly land a top pick like Houston. In this article, I will give analysis on each Spurs player worth noting as well as looking at their card market and what the future possibly holds.

The 5th year guard came onto the national scene in 2018 scoring 36 points in game 3 of the semi finals vs the Denver Nuggets. Standing at 6’4”, White has great size for a point guard which is needed in the West where every night is a tough matchup. Only playing 36 games last year, White has battled injuries which have become a concern over his career. He has never played over 70 games despite being in the league 5 seasons. I'm finding it difficult on what else to say about White as he's a jack of all trades but master of none. Similar to the heartwarming story of Jonathan Simmons a few years back. White is just another really solid player that is a product of the Popovich system.

Looking at White’s market it is what you would expect from a mid-level guard. His market for the most part has stagnated with 3 of the 5 cards on Card Ladder not even selling within the last month. White wont be going anywhere anytime soon either as Pop loves White even selecting him to the olympic team and his contract not expiring until 2025.

Summer League Legend Lonnie Walker was a hobby sensation a few years back where he looked like the next big thing to many. Unfortunately as the regular season came around it was clear that he was just the biggest kid on the playground. Now that's not to discredit Lonnie as he still is a solid role player averaging 11 points last year. The Spurs have a plethora of guards and Pop loves to get everyone in the mix so consistency and being able to get in a rhythm can always be a tad bit worrisome. Similar to NFL teams who have a running back by committee, Spurs have a committee of guards.

Looking at his market things seem to be opposite of how most other players' markets are, the base is up while the silvers are down. To be fair don't let the big percentage number deceive you, it only went up $13. Things can get interesting this off season as Lonnie will become a restricted free agent, will the Spurs retain him despite drafting Vassell and Primo? Or will a team in need of guard play take a flier on Lonnie and hope they can develop him into a 15+ PPG scorer? Lonnie’s market as of now is entirely based on people believing in him taking the next step at some point in his career.

The 2019 rookie broke onto the scene fairly early as the Spurs were looking for a forward to replace the play of Kawhi Leonard at forward. The 6’5” power forward has a 7 foot wingspan which makes him an excellent defender and allows him to finish around the basket at a high level for someone his size. When the sports card market was arguably at its all time high in March of 2021, Keldon put up a 23 points and 21 rebound game which turned a lot of hobby heads and he became a hobby favorite to invest in. The downside is that he is not very aggressive and just extremely passive for the most part. In the second half of last season, he averaged just 11 points per game which is fairly underwhelming. So far through 6 games this season he is averaging 16 points per game but has scored less than 12 in 3 of those games.

Looking at Keldon’s market it's down pretty big outside the Silver PSA 10 rookie, to me this does not show people bailing on Keldon but rather that people just don't care to spend big bucks on any current Spurs players. This could easily change if Keldon can become a #1 option on a playoff team or if the Spurs land a franchise player but both of those things are not likely going to happen.

A fan favorite and a player with one of the more die hard sports card collecting markets, Murray’s career was derailed with a torn ACL in 2018. Despite averaging 10 or less points in his first 4 seasons, Murray showed so much potential that it was only a matter of time until he put it together offensively. The 6’4'' guard with a 6’10” wingspan clearly early on in his career was an excellent defender with his length. The offensive struggles were real early on for Murray but with time he got better and better. Last season he averaged a career high 15 points per game and career high 5 assists per game, as the Spurs starting point guard. If Murray can develop a consistent three point shot, he will possibly be able to take his game to the next level.

Looking at his market, we can see his Prizm cards are down but his high end and rare cards are at all time highs. He has a die hard fan base of collectors similar to all time players like Grant Hill and Tracy McGrady who are willing to pay absurd prices for his cards. This is not to downplay his current prices either as $300 for a Prizm silver PSA 10 6th year guard who’s never averaged over 18 ppg is fairly impressive. Similar to Keldon, for Murrays common cards it comes down to can his team find a franchise player or can he become that player? Only time will tell.