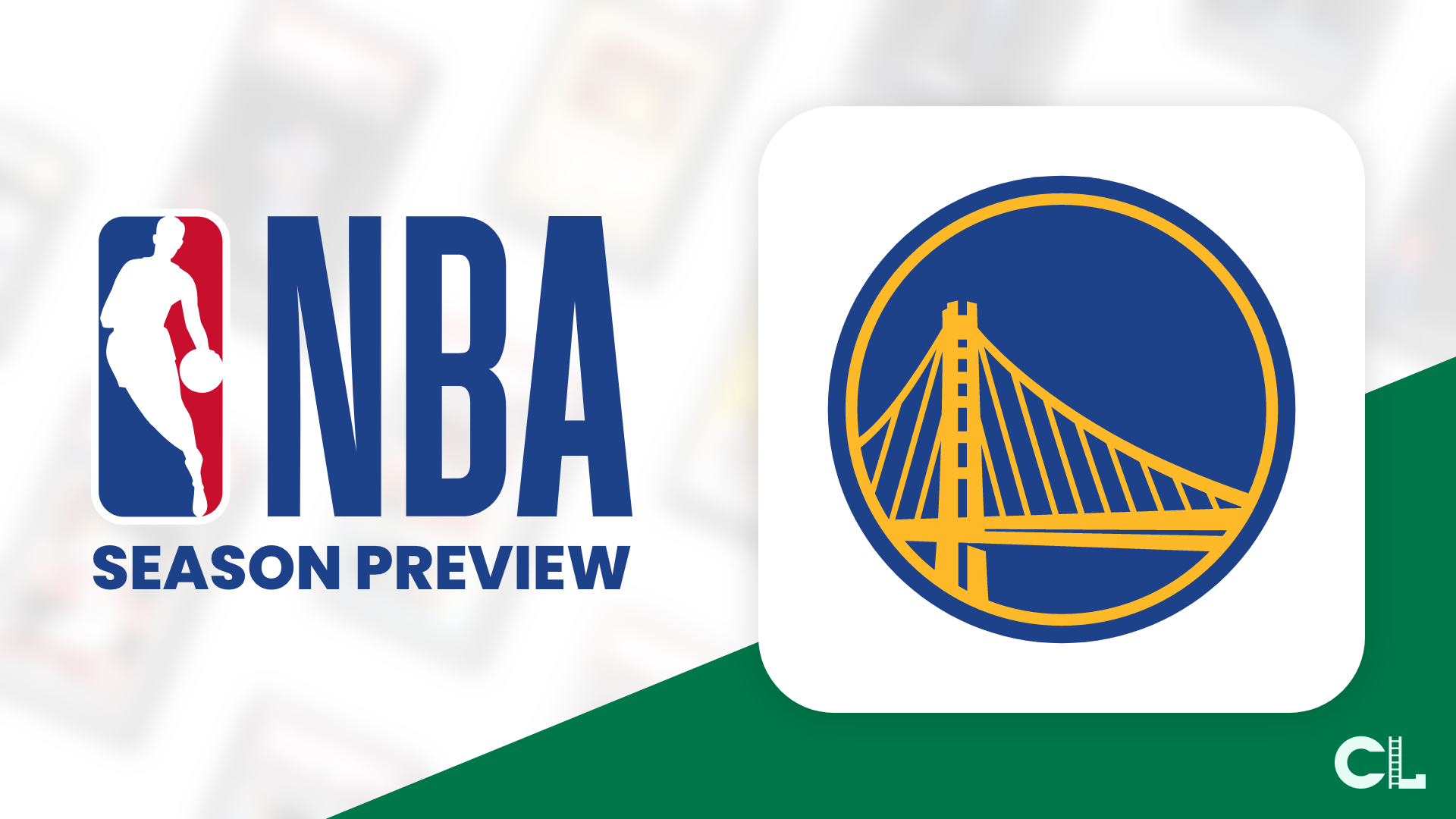 From a dynasty to missing the playoffs in just 2 years, the Warriors have struggled mightily as of late. The 2019 season was a disaster with the departure of Kevin Durant in addition to Klay Thompson missing the season, it was already an uphill battle. That got compounded with Curry missing the vast majority of the 2019 season. 2020 was not much better with Klay once again missing the entire season and their top pick James Wiseman tearing his meniscus. The 2021 season fans should expect things to change for the better, not quite the 2015 Warriors but also not the 2019 Warriors. With 2 lottery picks and tons of young talent, the Warriors  should be a fun team to watch and extremely competitive all season long.

In a bounceback season Curry was nothing short of electric, despite not making the playoffs he was still an MVP finalist in one of his most dominant scoring seasons to date. The additions of; Jonathan Kuminga, Moses Moody, Nemanja Bjelica, Otto Porter jr, and Andre Iguodala add much needed depth that’ll take some of the workload off Curry. Expect Curry to have another great year with a lot more wins. With Wiseman and Kuminga it adds another dimension to the Warriors offense with two solid shooting big men. As it stands now with Draymond and Looney they do not have the ability to stretch the floor.

The Curry market is one of the more stable superstar markets across all sports. Outside of being a dominant player on the court, he has a plethora of things going for him off the court. The Bay Area market is like no other, unlike LeBron James in Cleveland the data shows us that disposable income is more abundant in the bay. Which in turn translates to more people being able to spend money on non necessity items like sports cards. Over the last two years Curry has not had much expectations and a pass for the most part as the Warriors were riddled with injuries. With Curry’s market at an all time high and the roster fairly loaded, expectations to win now will be back.

Preseason standout Jordan Poole has taken the sports world and especially the sports card world by storm over the last few weeks. The third year player did not get much time his rookie year and second year until Curry got hurt. In the absence of Curry last year, Poole showed the ability to score at a high level. The 6’4” shooter has shown the ability to shoot at an extremely high level at times, so much so that some Warrior fans are calling for him to replace Klay. If he can produce at a high level consistently is yet to be seen but at the bare minimum he’s an excellent 6th man.

Poole’s card market is absolutely insane right now outselling guys like Michael Porter Jr. and RJ Barrett. This will likely see a decrease as the year goes on as his current prices are simply just not sustainable. Any Prizm 2019 over $100 is a pretty big achievement considering the pop reports and mass production of the product. A big reason why Poole might be so expensive is because not many people graded his cards and a lot of them are still stuck at PSA.

Due to Wiggins not being LeBron James as many delusional people expected, his card market outside of extremely high end cards has kind of stagnated. Wiggins will never be a player who people are investing in, in large numbers but his market will see slight bumps based on performance.

The point center has statistically seen brighter days with his ability to shoot somehow disappearing. Nonetheless the telepathic connection between him and Curry on pick and rolls is stronger than ever. Averaging 6 assists per game it shows his ability to distribute the ball at an elite level as a big man.

Draymond’s card market is propped up upon what he has done in the past and not what he's going to potentially do in the future. The harsh reality is that Draymond is a net negative offensively with a below league average efficiency rating the last 2 seasons. He’s a fan favorite and 3x champion which will always hold up no matter how poorly he plays.

Mediocre to below average at everything, he is a backup at best. Warriors desperately need Wiseman to come back to become a serious contender.

The 2020 2nd overall pick showed flashes of brilliance in the pick and roll game with Curry last season before a torn meniscus kept him out the year. Averaging 12 points  and 6 rebounds in his rookie season, he showed a great ability to stretch the floor offering the Warriors something they haven't had since David Lee. At 7’0” tall Wiseman has the potential to develop into a star with a great touch and shot the skys the limit. The only concern would be his health and work ethic developing and taking his game to the next level.

Wiseman is a big man so there is still a stigma towards investing in centers which is why his market might not be what guards of a similar caliber are. His Kaboom and Prizm silvers are performing fairly well for a big man but low compared to the other top 5 picks from the draft. If the Warriors are winning and Wiseman is averaging 15 points and around 6 rebounds expect his market to go up.

The tragic tale of Klay Thompson has been one of the sadder stories in the NBA the last few years. Tearing his ACL in the finals then his achilles last offseason, Klay hasn't played since 2019. At this point no one knows when he will return or how he will play…

With the expectation of him being ready for the season, his market went up a noticeable percentage. From June to August his Prizm base rookie PSA 10 saw gains of $200+ but news broke that he will be out until February at the earliest but never mentioning what the expected time of return would be. Depending on how Poole and Wiggins perform alongside Curry, it would come as a shock for the Warriors to mess up their rhythm to insert a guy who last played guarding Kawhi Leonard in a Raptors jersey.