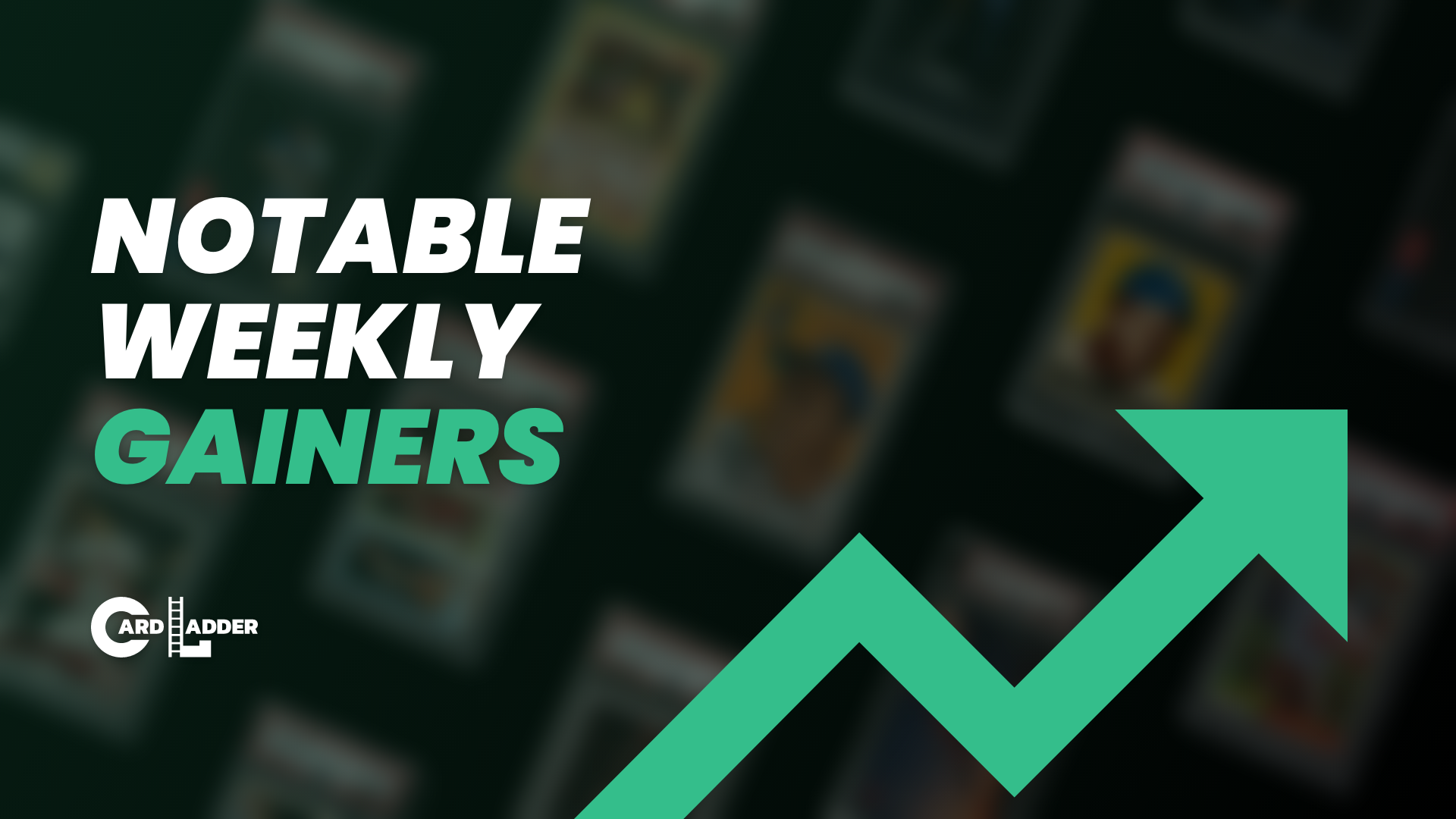 With the NFL regular season coming to an end its clear people are buying cards of players they think can win it all. Brady and the Bucs are firing on all cylinders and as a result we see possibly previously overlooked Brady rookies skyrocketing. As the notoriety and demand for the iconic metal brand increases, it only makes sense that the metal rookie of the GOAT increases.

A head scratcher to many including myself but upon further research it seems his play in the G league has gotten the attention of many. Over the last 3 weeks this card has skyrocketed as you can see below…

Averaging 22 points and 11 rebounds per game the 6’10” 21 year old forward clearly has been dominating at the g league level. With the Knicks falling apart in the last 3 weeks, even benching max contract Kemba Walker, would it be out of the realm of possibility for Luka to be called up sooner than later? Only time will tell but the rise of Samanic is definitely interesting and noteworthy for a G league player.

One of the best 3 point shooters on the best team in the NBA, people are starting to give the Suns some love. Suns have a 21-4 record led by hall of fame point guard Chris Paul. Cam is averaging just 10 points per game but with Suns games constantly on national television and Cam shooting 40% from three. It is understandable why he has risen in price over the last week.