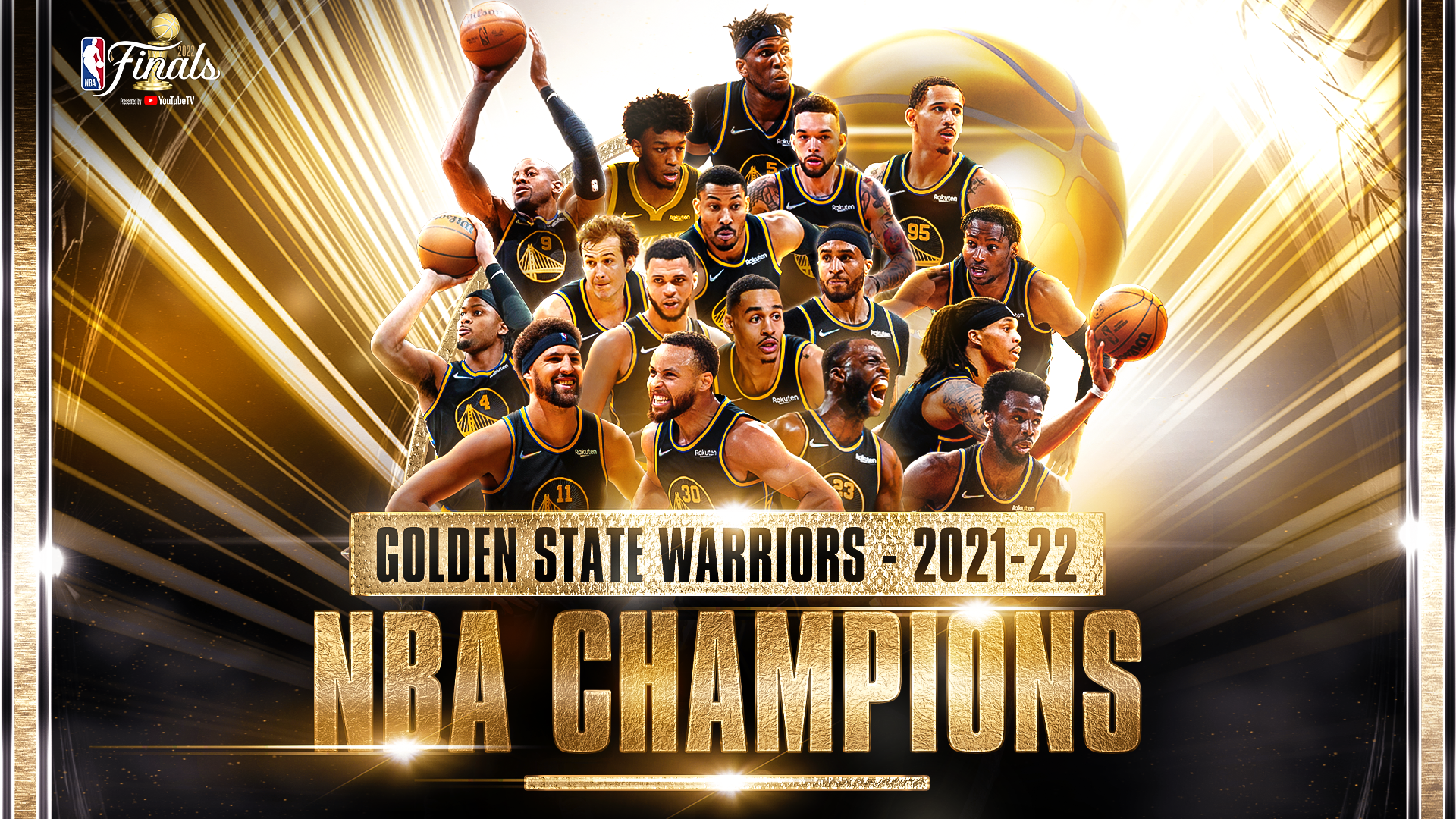 One week removed from the Warriors championship, how have the individual players markets reacted?

Stephen Curry was the western conference playoff player of the year, NBA champion, and Finals MVP market is down -3.22% over the last two weeks. Card Ladder has 247 cards which consists Curry's best cards, rookie cards of all variety, Prizms, Kabooms, Downtowns, Galactics, and much much more. Despite all of that his market is down but from November to the start of the playoffs, it is up 78%.

Klay was back after a long awaited return and an extremely successful one at that picking right up statistically where he left off. Despite winning his fourth championship and not falling off like many predicted, his market is down 17.29% in the last six months. With it being down 1.68% in the last two weeks, similar to Curry receiving no finals bump. What makes Curry and Klay's markets differentiable is Curry received growth over the season while Klay did not.

Draymond Green is a player who you either hate or love, not many people are indifferent on him. Thankfully for Draymond the Warriors have the biggest and best sports card fans which is why his market is up 24% since April 10th. Similar to Curry and Klay the finals had 0 positive impact on their market index.

The Warriors breakout player who played like a superstar the first two rounds kind of came back down to reality in the conference finals and finals. That is not to discredit him as he played phenomal for a third year 23 year old who spent most of his first two seasons in and out of the G-League. Similar to all the players before the finals win actually has them in the negatives. In the last 6 months his market is up over 90% which is insane considering most market trends.

Ending it on a positive note lets look at Andrew Wiggins who currently sits at #2 in monthly index change. This includes players fom every sport and even super heroes! Wiggins entering the league had an uphill battle as he was proclaimed the next LeBron and while he is clearly far from that he has had a really solid career. A career 19 point per game scorer with a few rebounds and assists per game developing into an elite wing defender.

He has become a fan favorite in the Bay Area and is the only Warriors player who has seen positive growth after the finals. Up 23.50% in the last two weeks makes him the clear cut market favorite on the finals team. At 27 years old and with one year on his deal coming off his first all star year, could Wiggins finally take the leap we all expected?