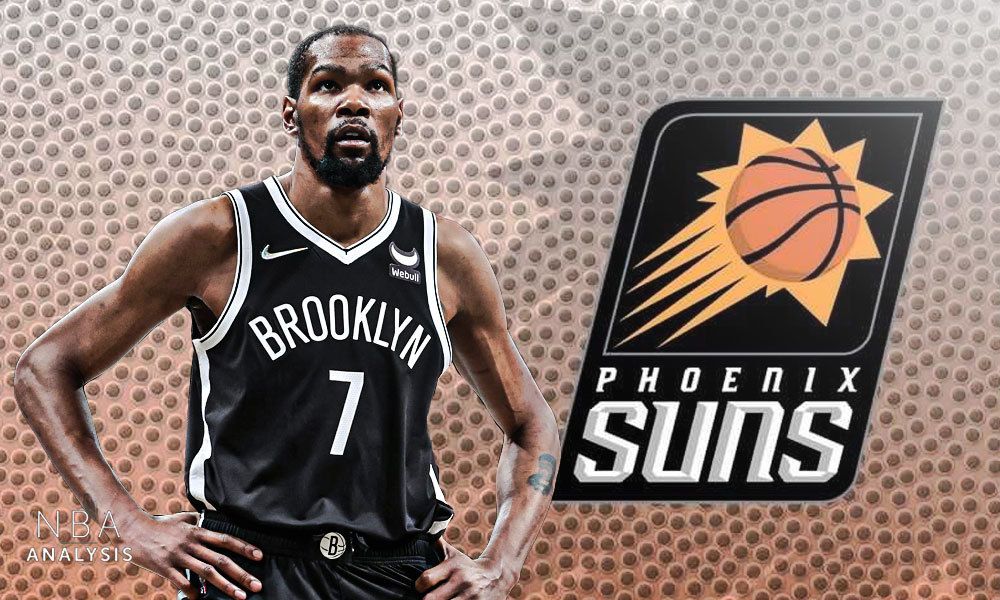 Free agency can be hard enough to follow for the average fan, so when Kevin Durant demanded a trade out of left field it left NBA fans in shock. A top 5 player in the league with 4 years remaining contractually demanding a trade out of the blue is unheard of! Typically when superstars are traded and or demand trades they are on expiring deals with free agency upcoming. With so many trade rumors and constant news swirling around Kevin Durant, this blog will break down what we know so far. Including what is going on with Kyrie Irving and how Ben Simmons makes Durant that much harder to trade.

An NBA team is permitted to carry up to two players on designated rookie extensions, as the Nuggets are with Murray and Porter. However, a team cannot carry two designated rookies if both of those players were acquired via trade.

This rule in the collective bargaining agreement is obviously extremely problematic for the Nets. The Nets want Devin Booker from Phoenix and Bam Adebayo from Miami but by the league's rules they cannot do so without trading Ben Simmons. As if trading Durant was not a tough enough decision, they now have to decide if they want to trade Simmons for pennies on the dollar.

The Nets trading for Harden bit them in the ass and now it looks like trading away Harden will bite them in the ass. With designated rookie extensions it makes it almost impossible to trade Durant to Phoenix or Miami. Expect endless rumors from unreliable and reliable sources to flood twitter with Kyrie and Durant news. We will keep you up to date with reliable and important news as it drops!