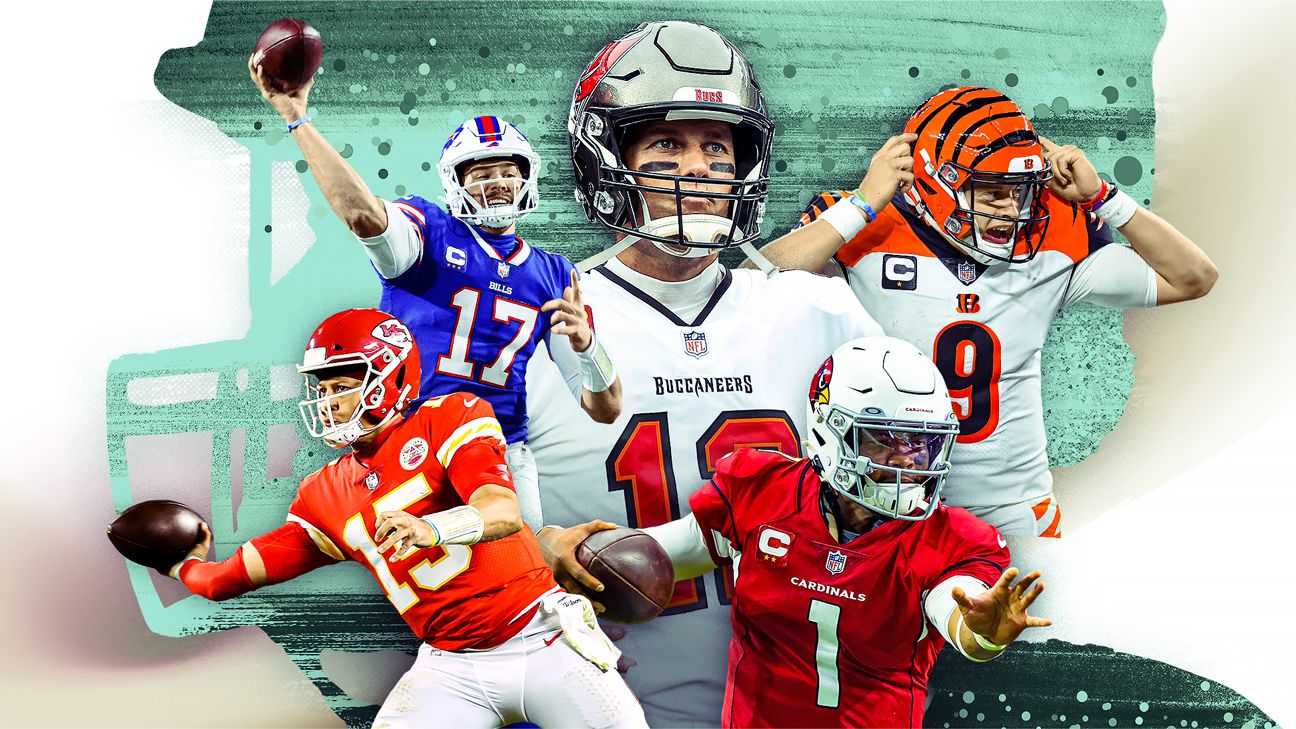 Offense Offense Offense, the people investing in cards want offense and if you say anything else you are flat out wrong. Quarterbacks will always reign supreme in todays current market and they have throughout history. Skill position players come in second with defense and offensive lineman last. There are exceptions to the rule with all-time greats who have niche markets, Aaron Donald, Joe Thomas, and Darrelle Revis come to mind. The amount of depressing prime time games is not a figment of your imagination, scoring is down across the board.

Fantasy football is a good metric but not a great metric to judge scoring but its worth noting scoring is down 22% from last season and the lowest its been in thirteen years. Using football reference we can see that this is the lowest scoring season since 2009. Many of the defensive rules we know today that greatly benefit offenses were implemented around the mid 2000s for context.

Since 1922, this NFL season also ranks 42nd in receiving touchdowns per game on average which is wild. For context, the top 10 includes every single season of the past 5 years with many other in the last decade.

With our national economy in the shitter and the 2019, 2021, and 2022 quarterback classes being extremely underwhelming, paired with the lack of offense this season is bad for the sports card market. With bad draft classes, it does not help the young hobby stars such as; Herbert, Burrow, and Lamar have stagnated. The three standout players of this season at quarterback seem to be Patrick Mahomes and Josh Allen as the clear cut top two with Jalen Hurts at three.    Dare I say Geno Smith is a top 5 quarterback so far this season? As crazy as it sounds the numbers would suggest it as such.

Nobody can pinpoint an exact reason as to why the offenses have seemingly fell off the face of the earth. It would be impossible for every defense to all of a sudden to figure out every offense and shut them down. On the flip side you have a plethora of quarterbacks who have seemingly fell off in the same year. Tom Brady, Aaron Rodgers, Matt Ryan, Matthew Stafford, and Russell Wilson have all looked like a shell of their normal self.