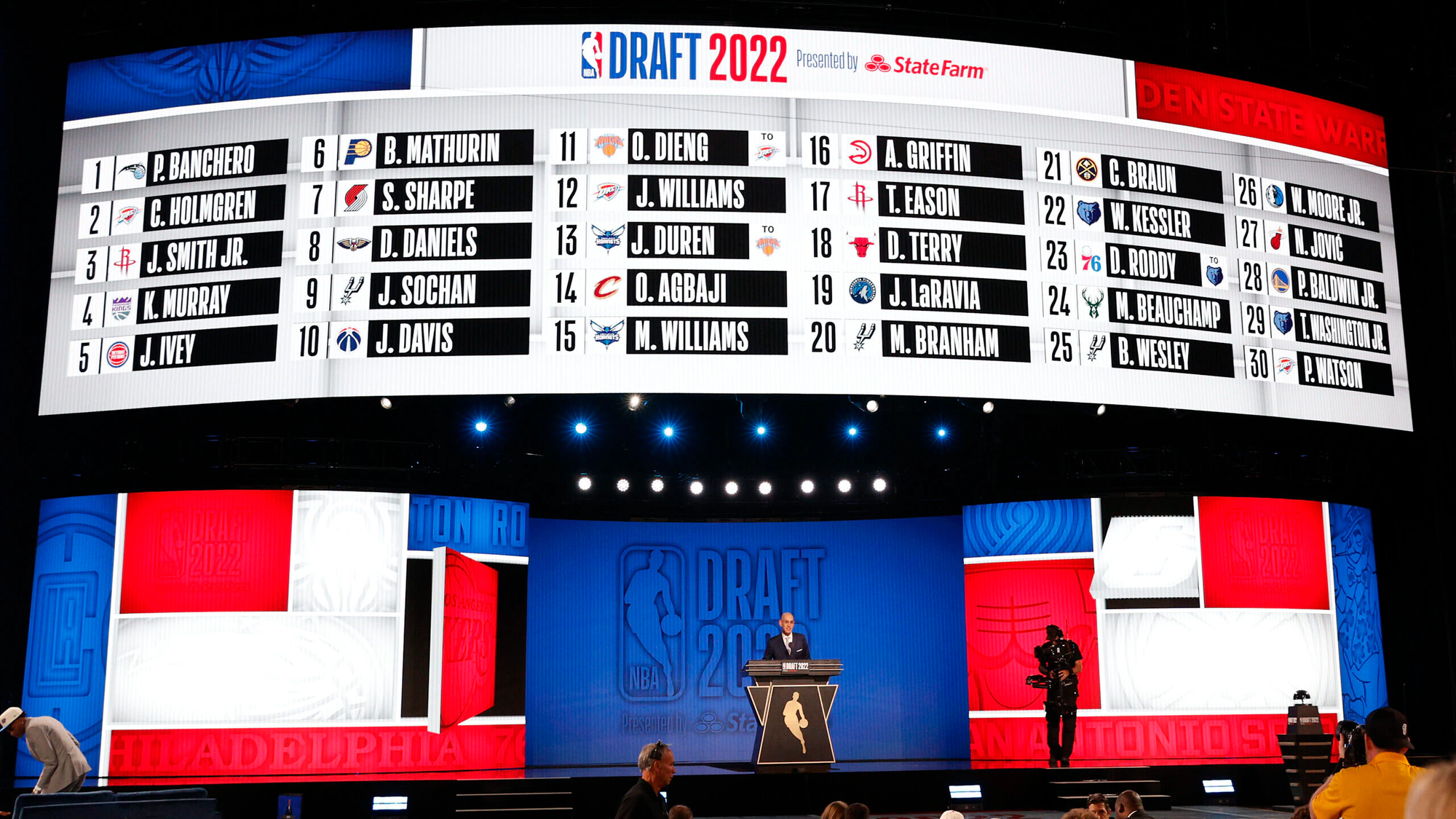 With the NBA season nearing two full weeks in the books, if you are in the hobby you might have noticed something... There are no licensed NBA products for the 2022 draft class and even many of the notable collegiate products are nowhere to be seen. The only available cards of this years rookie class in NBA uniform, come from Panini Instant. An unlimited quantity, printed to order product printed on the lowest quality card stock imaginable.

Panini is still releasing 2021-22 products and this is not just a one off situation, they have a plethora of Cade Cunningham rookie year products releasing well into this season. In the last week alone, 2021 Select and 2021 Spectra was released.

In an article we released earlier this year entitled, How Delayed Releases Are Hurting the Hobby and What Are Possible Solutions? It discussed how delayed releases hurt the hobby and the overall experience. As stated in the article, "When one company has the license to produce NBA and NFL cards, it is important for them to actually produce cards consumers want during the season. Collectors of all ages want to be able to pick up a card of their favorite team's new rookie or free-agent addition. For investors, a big part of their game is to buy rookie cards of rookies during their rookie season and watch the price go up or down based on their play. The hype of a lot of guys goes out the window the second the new class comes in because the prior year's draft is no longer the new cool thing. We see this happening now with players like Kira Lewis, Isaac Okoro, Obi Toppin, and Payton Pritchard just to name a few. Only four NBA licensed products have been released during this season's entirety; Hoops, Origins, Donruss, and Elite. All of which to be brutally honest, no one really cares for and the prices of prior year's releases reflect this. The inevitable overlap of this season's products into next season is problematic."

Two weeks into the 2022-23 NBA season, the only collegiate product we even have is immaculate... Contenders Draft which was not produced last year is nowhere to be seen, and seemingly National Treasures along with Flawless, Hoops, and Donruss also have not been announced.

N.P. = Not produced
TBA = To be announced