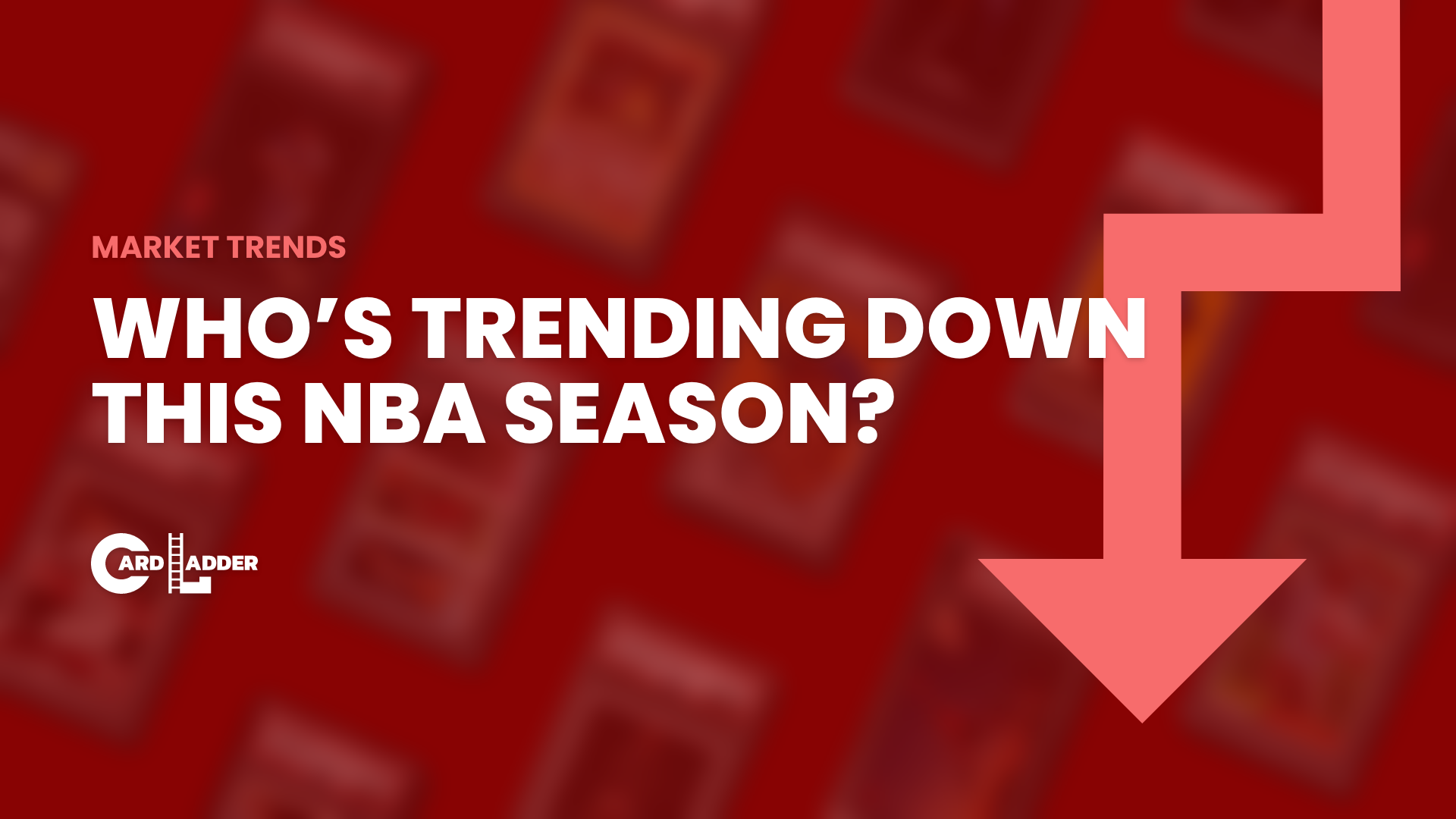 ‌‌With the season just at or over the 30 game mark for many teams we can finally get a sense of who is the real deal and who was pretending early on. In this article we will take a look at players who have fallen short of expectations on the court which in turn has tanked their market.

The Lakers have fallen short of even the most reasonable expectations and a lot of the blame has been put on all-star big man Anthony Davis. Despite averaging 23 and 10 this season, he has struggled shooting this entire season. Career lows from three and mid rangee have made Davis the easiest scapegoat for the Lakers struggles.

Davis market has been going down since last April which is not surpising as it was a tough end of the season for the Lakers. With LeBron getting up there in age it was expected that Davis would take over and take some of the pressure off LeBron. The opposite has happened while Davis is often injured and clearly the #2 at best outside of the bubble. While Davis is still just 28 years old, it seems that he has the body of a 35 year old. His time in LA could soon be coming to an end as the Lakers need to find a true consistent #1 or #2 for LeBron. The best thing that could happen to Davis is possibly a change of scenery just like Brandon Ingram and Lonzo Ball. Playing with LeBron is not a walk in the park as you are held to a higher standard and will always have the media criticizing your every move.

The famous and catchy commercial phrase of "maybe its maybelline" but in this case its maybe its the rule change. Harden being one of the most profilic scorers in NBA history has mightily struggled this season compared to his old averages.

While still averaging 21 points, 8 rebounds, and 9 assist his market has adjusted to the new player he has become. Prior priced as a player who averaged 34 points per game, he now rightfully so sells as a low 20 points per game player. His inability to get to the line like years past is often attributed to the rule change which makes sense. In addition to that he is shooting the lowest field goal percentage since his rookie season. While there is still time to turn it around with Kyrie coming back its safe to assume some of his offensive workload will take a hit.

From 31 points per game to 23 the stars decline has been somewhat troubling this season. While the Wizards have improved since last season in the standings that can be attributed to them fleecing the Lakers in the Westbrook trade. While 23 points per game is still impressive similar to Harden its just not what we expect from such a high caliber player.

With an expiring contract it could be seen as Beal's last year in Washington as many teams would love to sign him. It will be interesting to see if his horrid 28% three point percentage would impact his market at all. Teams like the Lakers, Heat, and Bucks have been connected to Beal in the past.