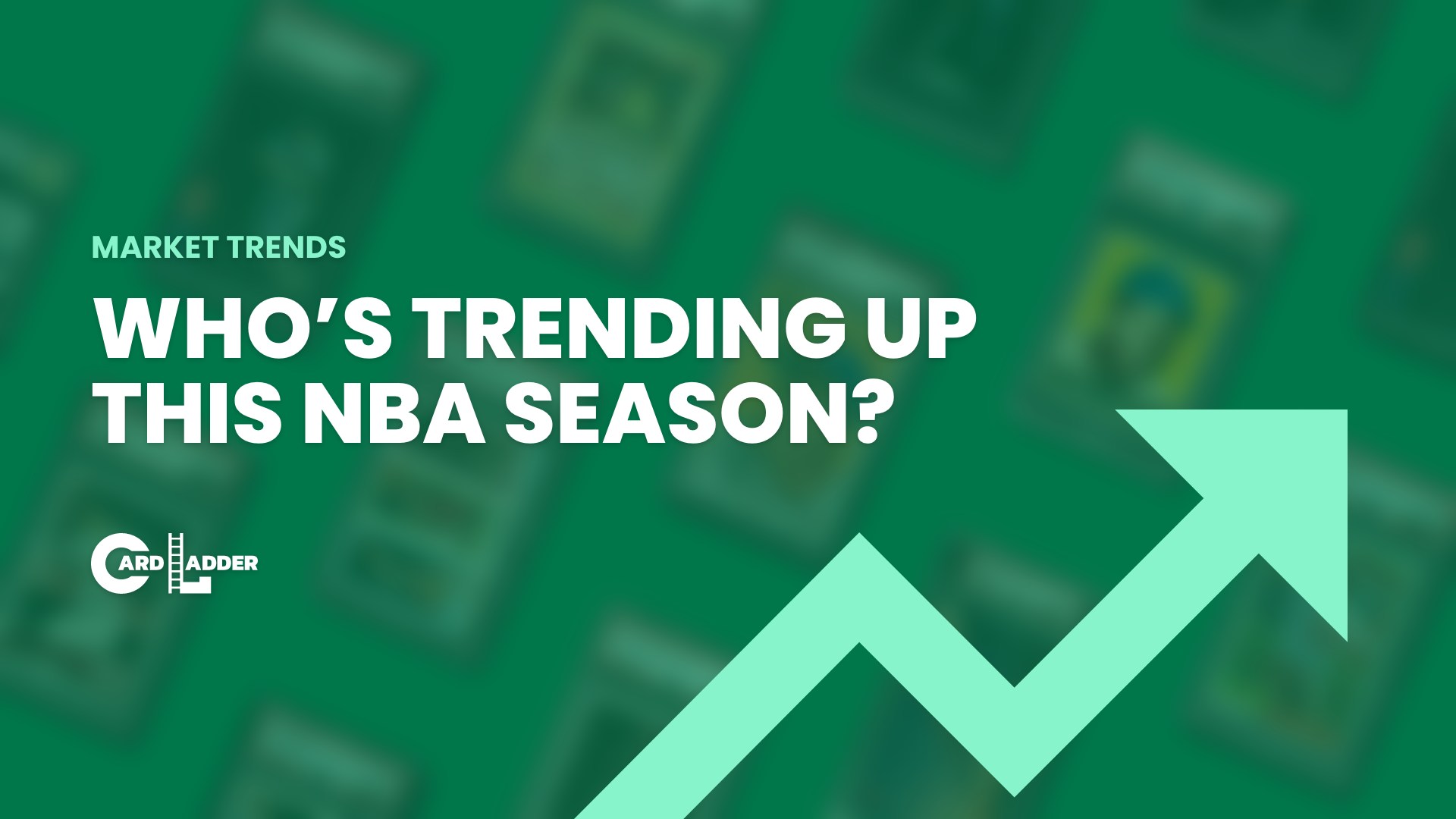 With the season just at or over the 30 game mark for many teams we can finally get a sense of who is the real deal and who was pretending early on. The Wizards and Cavaliers were 2 teams that surprised early on but as of today the Wizards have flamed out while the Cavaliers keep rolling. As far as players go, who are some that have seen consistent growth over the last few months?

After a disappointing 2 seasons riddled with injuries to himself and teammates, the Warriors and Curry finally seem to be back to their old ways. Curry is playing at an MVP level which has him #2 in the NBA’s MVP ladder behind Durant. Breaking Ray Allen’s record last week, he saw a big boost in his market index as you can see below.

A global fan favorite and all time player has so much time left but already achieved so much. Despite being in the league for 13 years and playing at an MVP level for 8 years he is still captivating audiences of all ages and selling out arenas. Most players become stale overtime and lose their flair but not Curry which explains why his market keeps going up. One of the most intriguing players in the league on one of the best teams, barring injury the card market is bright for Curry long term.

Moving on from Curry to one of his teammates who hasn't played in 3 years! Klay Thompson's market is at an all time high and continues to rise despite not playing since the 2019 Finals with Kawhi Leonard as a Raptor. While Curry’s market is moving because of play on the court, Klay’s market is moving because of hype. People in the modern day market love the unknown and that shows in Bol Bol selling for more than a hall of fame player like Kyle Lowry. As it stands now Klay has one of the hottest markets in the last month and quarter. With Klay’s growth over the last month, I am not sure what would satisfy people to see continuous growth once he returns.

A Compton legend took his talents to the Windy City this off season and he has been the surprise of the season. Not only was the signing criticized by many, Bleacher Report called it the worst signing of the year. Averaging 27 points per game it is his best season by far since 2017. Despite being on the wrong side of 30 and a 13 year veteran, his market has gone up tremendously.

As you can see above his market is at an all time high, unfortunately due to his age he should be viewed as a short term investment. Despite being a great player and multi time all star in his career, he hasn't done enough or anything noteworthy to sell well in his post playing career. A championship could change that especially for a franchise as historic as the Bulls.

A candidate and possibly a front runner for most improved player of the year. The Cavaliers guard has seen a 58% change over this quarter. It's pretty remarkable that a Cleveland Cavaliers player has seen this kind of change considering how Sexton tanked last season despite averaging 25 ppg. The difference with Garland is that he is a game changer and not just a box score stuffer. The Cavaliers are 19-12 which is a surprise to just about everyone. To be fair, rookie Evan Mobley and Jarrett Allen have been absolutely brilliant at their respective positions. Behind Trae Young the argument could be made that Garland is already the second or third best point guard in the east. At just 21 years old, the skys the limit for the Cavaliers and Garland!