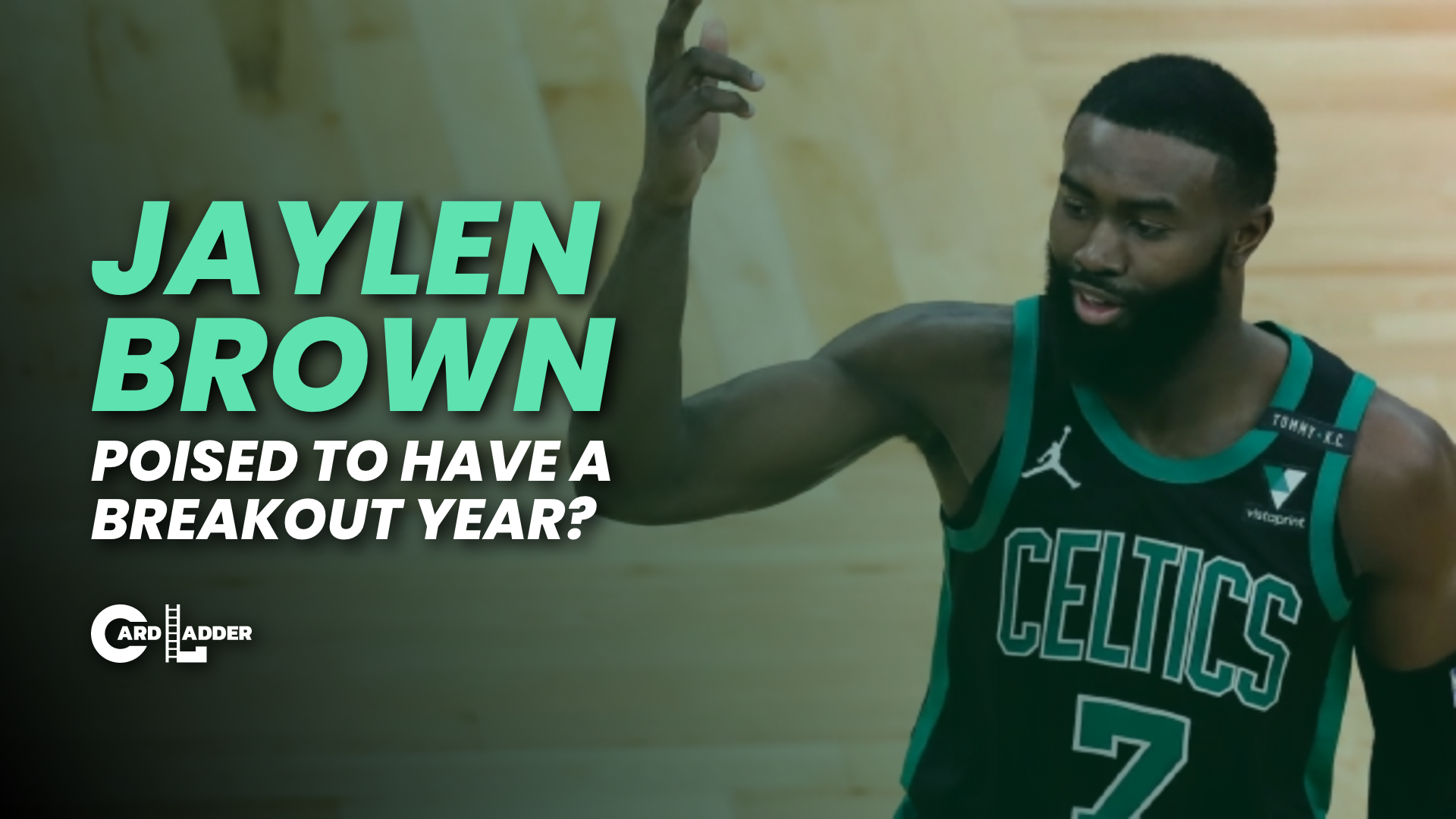 The emergence of Jaylen Brown on the all-nba/star level might finally be upon us. Don’t let looks be deceiving, Boston has quietly been the most functional dysfunctional organization in the league over the last 4 or 5 seasons. Jaylen Brown despite showing flashes of brilliance was seemingly always playing third or fourth fiddle to another big name star that Boston brought in.

In 2016, Brown was drafted third overall to a Celtic team who’s leading scorers were Isaiah Thomas, Evan Turner, Jae Crowder, Avery Bradley, and Jared Sullinger… By Brown’s second season, the team had a massive overhaul. All star big man Al Horford was signed in 2016, Kyrie Irving was traded for in 2017, and coming off his first all star appearance and a career year Gordon Hayward received a max contract. Oh and the Celtics drafted some kid named Jayson Tatum 3rd overall. Over the next few years, injuries to Hayward and Irving at times opened the floor for Brown to get more and more touches. Despite that it was a revolving door of a log jam on the perimeter of offensive talent. Anytime you thought Jaylen would get the chance to be the clearcut #2 option, Boston brought in another high volume scorer. Kemba Walker came in after Kyrie left and averaged over 15 field goal attempts per game last season.

Jaylen Brown finally is the clearcut #2 or even #1 option at times for the Celtics. At 25 years old, Brown finally gets his chance to showcase his ability without playing in a log jammed offense. Kemba, Kyrie, Hayward, Rozier, and all the other players who took touches from Jaylen were gone. It should still be noted that Jaylen was an all star last season averaging a career high 24 points per game. The saying sometimes less is more applies to the Celtics, you don't need 4 perimeter players who are of all star calibur.

With the current construction of the Celtics roster, it's clear who the starters and who the backups are. The team finally has an identity and 2 clear leaders with a solid bench who know their roles.

Similar to when looking at Card Ladder graphs, often ones that go straight up have manipulated markets. Same for basketball in a sense, guys like Kyle Kuzma and Michael Carter-Williams peak early then fizzle out as time goes on. You want steady noticeable improvement which Brown has done each year in the league despite the loaded Celtics roster

One of the immediate things that sticks out is the regression in 2018-19, this can be attributed to the return of Gordon Hayward. The Celtics max contract player would just be another face taking away touches from Brown. This is in addition to Terry Rozier, Kyrie Irving, Jayson Tatum, Al Horford, Marcus Smart, and Marcus Morris. He bounced back in 2019 with the departure of Morris, Horford, Irving, and Rozier. 2020 was his breakout year with Kemba struggling with injuries all year long. Averaging 24.7 points per game with an exceptional 19.9 player efficiency rating, it was clear that Brown was going to be an all star. In addition to a career high in scoring, he also became a greatly improved playmaker as his assists percentage almost doubled from the year prior. When seeing big jumps in scoring you always want to check the efficiency and true shooting percentage. Tons of players have come and gone with misleading stat lines that would give the impression of them being elite scorers. With Ime Udoka leading the Celtics this 2021 season, Jayson Tatum and Jaylen Brown will be the focal point of the Celtics offense. With the east wide open relatively speaking with the drama in Philly and Brooklyn, who knows what will happen… Expect Jaylen to have another phenomenal season making an all star team with the possible jump to all nba.